Why Do Spiders Scare You?

Did you know that about 1 in 10 people have a phobia, and about 40% of those phobias are related to insects, mice, snakes, and bats?

Despite spiders usually not being so deadly and dangerous, many people are afraid of them.

Why is this, and what can we do to curve our fear of spiders?

We recommend watching the epic video version of this blog post which you can do by clicking HERE.

We also have a downloadable podcast version from our podcast widget above this post. 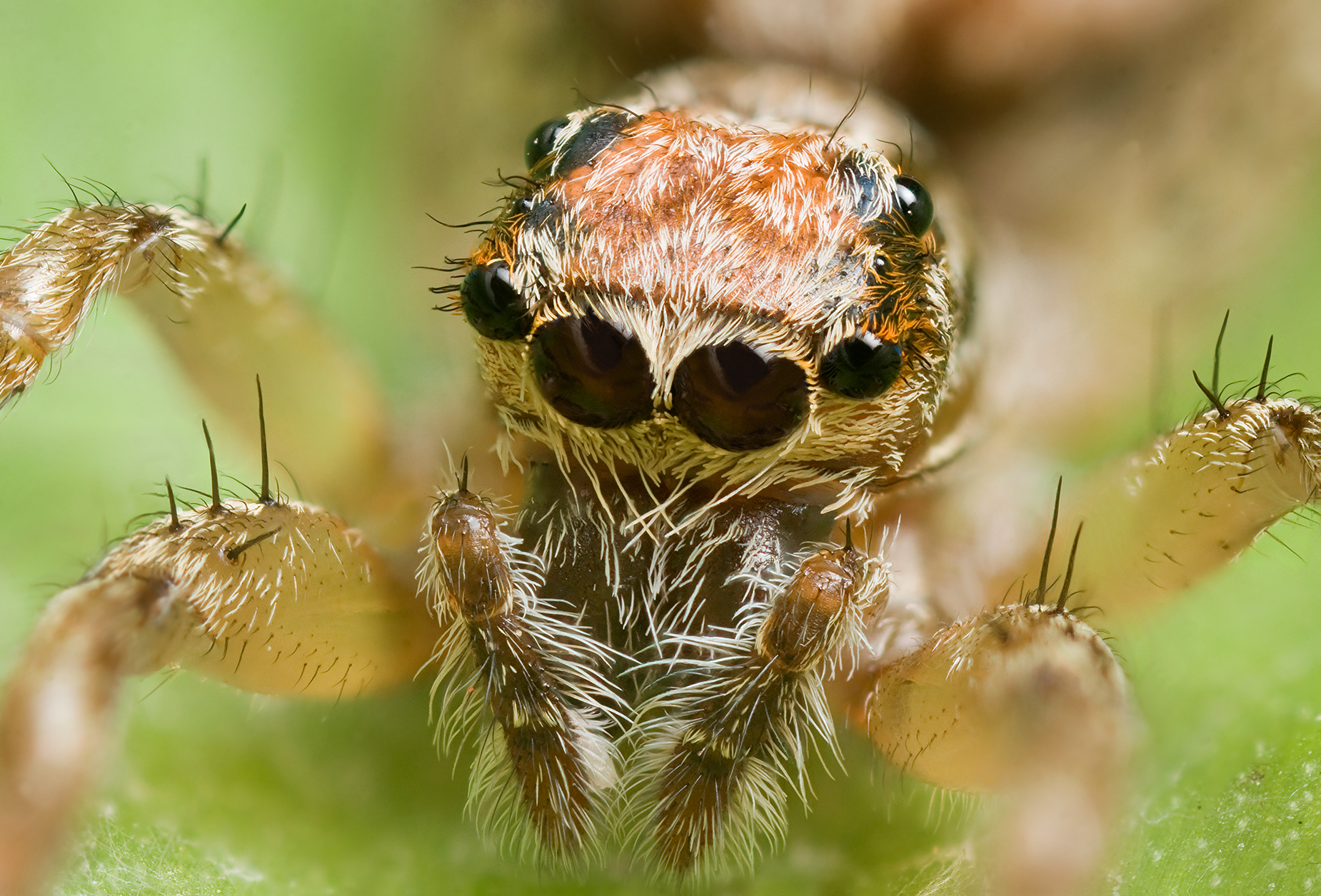 One hypothesis that was proposed by scientists was that people had a direct, negative experience with spiders that led to them developing this fear.

In 1991, a man by the name of Graham Davey at City University London ran a study to see if this view was accurate. 118 undergraduate students were interviewed about their fear of spiders.

One interesting discovery made was that females were significantly more likely to be afraid of spiders than males, and we aren’t sure why that is- subsequent studies have confirmed this.

He discovered that many people who had a fear of spiders also had family that was afraid of spiders, but we aren't sure whether that’s genetic or environmental.

He also discovered that people aren’t afraid of being bitten by a spider, but more so the way they generally move. Their seemingly unpredictable movements terrifies us.

Other studies that were conducted later confirmed that some people have a genetic, seemingly innate fear of spiders. Children often report spiders as being one of the most terrifying things in their life, even if they haven’t had a direct experience of it.

Conditioning certainly plays a factor though, as it is often in horror movies and horror literature in which bugs are depicted as giant, venomous creatures that are out to get us. 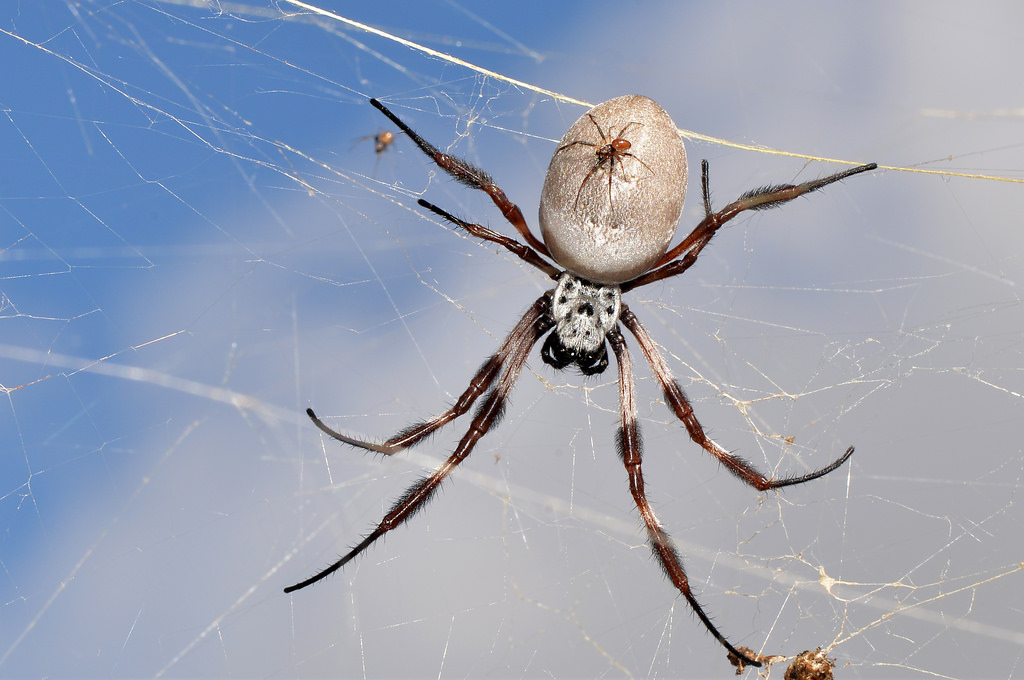 When we can predict something, we know what will happen. We are relaxed.

If you visualize a crazy person on the street that would scare you, the common denominator is typically erratic, irrational behavior that doesn’t follow a linear, logical path. In simple terms this means that we don’t understand what they’re about to do next, and this makes us nervous and fear for our safety. We don’t understand what the rules are, what their boundaries are, and whether they will respect our boundaries.

The same could be said of spiders- they move in an erratic, irrational fashion. They are unpredictable like other creatures, and this scares us. When we can’t understand what their next move is, we can feel threatened on a very primal level.

Now this genetic predictability factor isn’t all to do with the fear of spiders- when everyone else is afraid of spiders, it’s likely that you’ll develop one too. Our society is obsessed with creepy insects in movies and books, and that has no doubt added fuel to our fear of spiders.

How do we overcome our fear of spiders?

One possible method to overcome your fear of spiders is to simply look at photos or videos of spiders. When your brain finally makes the connection that you won’t die by observing a spider, it will begin to let you relax and you won’t be so afraid.

If you watched the video version of this post, then you’re already one step closer to relinquishing your fear of spiders.

Now all this being said, you should never have to deal with spiders or any pests for that matter.

If you have a wildlife or pest related problem, head over to www.wildlifexteam.com or call us at 855-WILDLIFE and we’ll be sure to help you out.

Thank you, and see you around!

Offering
As Featured on These Networks & Affiliates
Affiliations:
About
Wildlife X Team is rapidly becoming the leader in the nuisance wildlife control industry. We lead the way in the development of technology, education, products and services in Wildlife Management.
Read More About Us
100% Financing
SuperMoney offers 100% financing up to $100,000 and 30 second approvals. You'll fill out one easy form and get competing pre-approved loan offers back in real time.
Apply Now
Wildlife X Team offers an exclusive Wildlife Inspection Report® which includes commonly overlooked areas where wildlife can enter and infest your home.
Project: Repair Exterior Trim

Friendly and courteous, did a great job on repairing/replacing/painting some trim on the outside of my house. Finished quickly and I will not hesitate to call them again for help with my home.