Ant Super-colonies are Taking Over the GLobe

In the past thousand years, human populations have exploded- we’ve now taken over all the continents, and have even reached the moon! There’s nowhere on earth we can’t live if we put our collective minds to it.

“Back in the day” more wars were fought, as warfare was seen as a better method to getting the resources you need. These days we are (generally) more civilized, working together towards our goals.

What if we told you that ants are acting in a similar way? That ants have the capacity to, in a way, take over the globe and cooperate at a large scale?

Our video version of this post is legendary, with some wild ant footage. Check it out HERE.

You can also download the podcast by pressing this podcast button.

Ants: What Do You Think?

To most people ants are not a particularly fascinating subject- they are nothing but a pest that enters the home to clean up leftovers, or something for a kid to squash.

Most would also know that they form colonies, each with a queen ant, and work together to collect food and take care of each other.

Ants within a colony work together towards a mutual objective- the colony’s benefit. War is often declared on other ant colonies, and the losing colony is completely slaughtered for food.

These days, ant warfare is becoming less and less preferred… They are doing something which completely defies evolution. Watch it HERE. 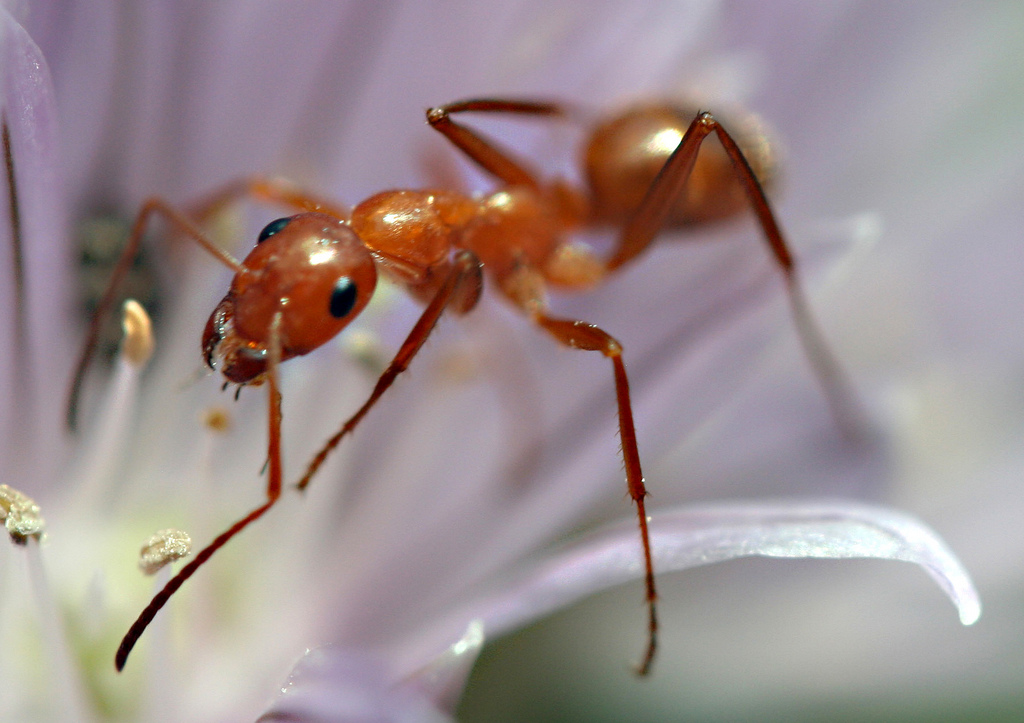 A few select species of ants have created what we now refer to as “ant supercolonies.” These are mega-large colonies spanning unbelievably long distances.

In some cases, ant supercolonies can be as large as a country if not larger than the country that they are passing through. In ant supercolonies, all ants agree to avoid aggression with one another- they all work together to take over large areas of land.

For example, one of the species of prime concern in Africa is Lepisiota Canescens. Though native to Ethiopia, large numbers of the ants are currently spreading far from their home into degraded forests, agricultural lands, and urban structures.

Several supercolonies were found working together, the largest spanning at least 38 kilometers or 24 miles!

Many ant species from South America have hitched rides on boats, planets, or other travel vehicles to move into Asia, North America, and Europe.

These ant species, when arriving in these new continents, often have unfair advantages against the local species and ecosystem. They can quickly take over and dominate the environment, making them quite dangerous to local ecosystems as they can reduce diversity and kill off vegetation and crops.

Dangers aside, this behavior baffles scientists. How are ants able to cooperate and work with each other over dozens of miles, all agreeing not to harm each other?

These creatures which are so small are no direct threat to us, but some species seem to have a strange ability to communicate with one another across countries and dozens of miles.

The ant supercolonies often grow to be so large that sub-colonies within each colony are not even able to mate with each other. Whereas previous the ant colonies would fight each other to the death over resources, they are now observed working together.

The largest ant supercolony is believed to stretch across 6,000 kilometers across the Mediterranean! They are able to grow incredibly quickly. 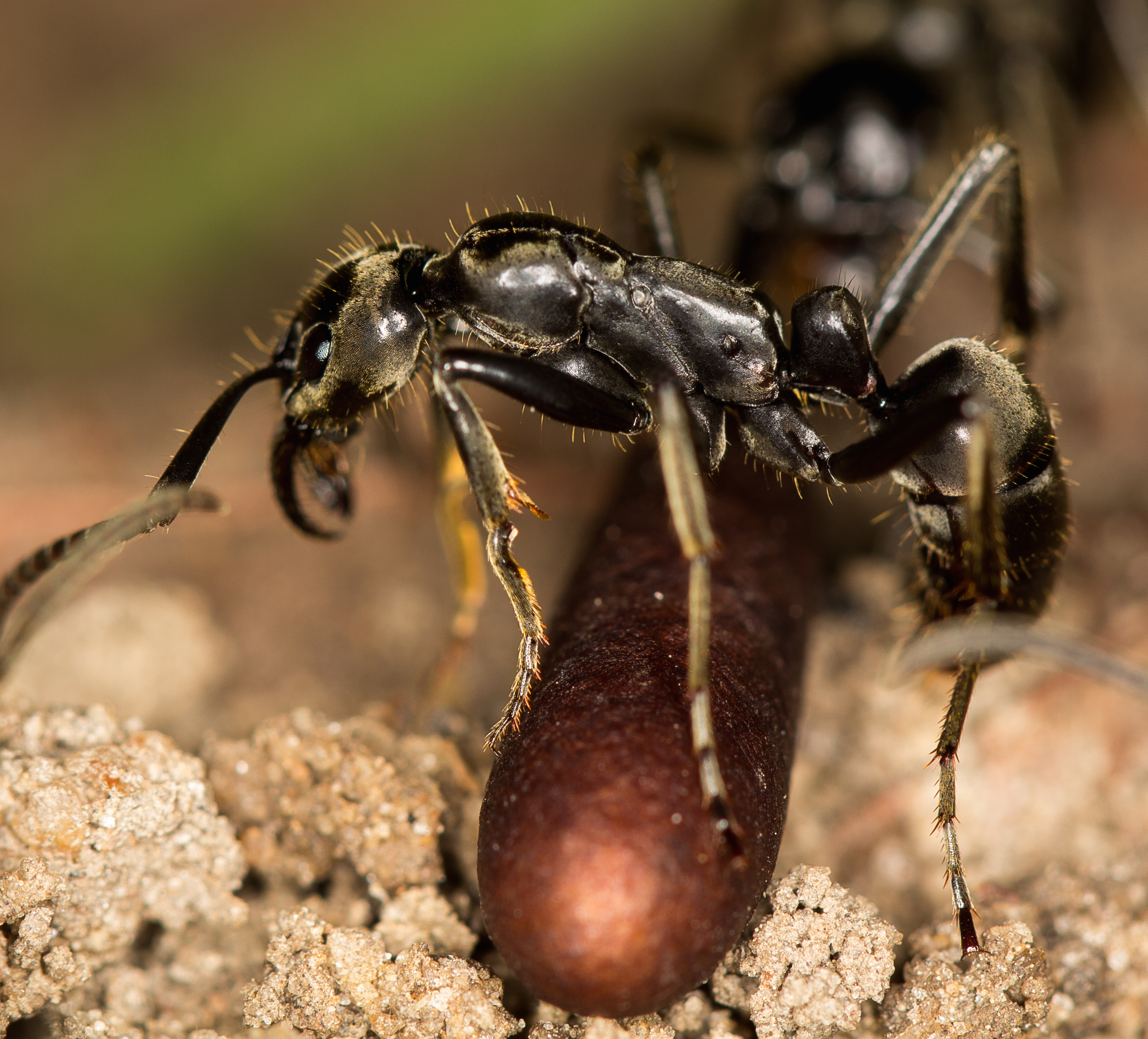 The effects of these ant supercolonies is not yet fully understood, and more research will have to be done to see how it affects the world.

While there is no direct threats to us, there may be second order or third order consequences.

For example, these supercolonies may work together to kill off other ant species and then eat up a large portion of our crops. This could increase the price of agriculture, and put other small herbivore animals at risk.

Do you have an ant problem?

One thing is for certain, and that’s that ant populations are growing significantly fast. This means that every day there is a greater chance you may have to deal with an ant infestation!

Ants are sneaky and capable of hiding in the attic, between your walls, between your floors, and other secret compartments not accessible or known to you.

If you suspect that you might have a pest problem (or wildlife of any kind), please call us at 855-WILDLIFE or visit www.wildlifexteam.com and we’ll be sure to help you out with that situation.

Honest. Ready to work and will go around my schedule. Thank you.