Spiders can be found all over the world except in Antarctica, and many people have a natural fear for them. In today’s post, we have compiled 7 of the scariest spiders on Earth based on size, movement, and behavior.

If you can brave it, we recommend watching the videos of these spiders by clicking HERE. 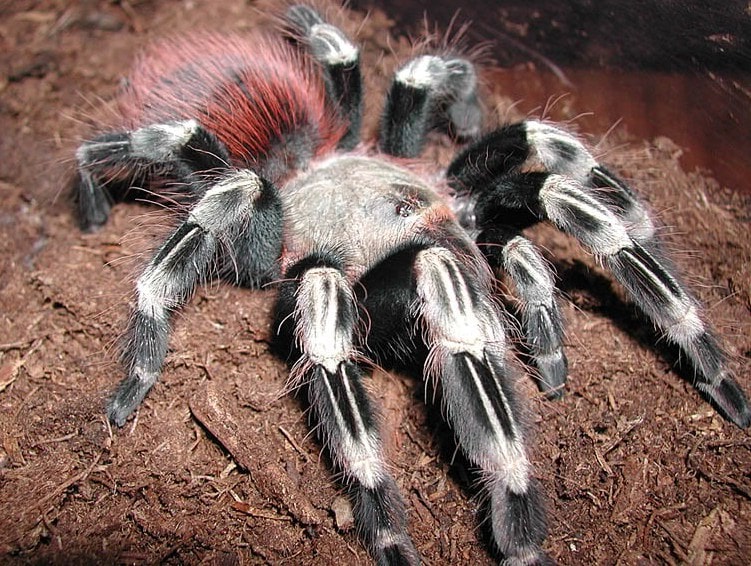 Many of the world’s scariest spiders are native to Brazil, and this one is no exception. It can also be found in other South American countries such as Uruguay & Argentina.

Most spiders abandon their egg-sacks before they hatch, but unlike the majority, this mother spider will actually help their young break out of the egg sack before moving on!

This spider is actually popular in spider stores around the world.

This species was just recently discovered in 2009 in Sri Lanka. The leg span is long at 8 inches.

The unique mark of this spider is a pink & grey band on its stomach.

This spider is found under fallen trees & rocks in the Sri Lanka area, and it has recently been discovered in people’s home in secret areas!

This spider is just as scary as it sounds, but it doesn’t actually feed on birds. This spider instead feeds on insects, lizards, mice, and even frogs!

The leg span is also extremely long at up to 10 inches, and the Salmon Pink Birdeater can of course be found in Brazil.

You can find this spider hiding in the rainforest, until it finds its prey. It then jumps on the prey, injects it with pink venom to disable it, and then spits its digestive juice onto the prey so the prey starts getting digested before it is even eaten.

It is quite vicious when it eats, however it is no threat to humans (as far as we know, we won’t go searching for any of these spiders anytime soon…). 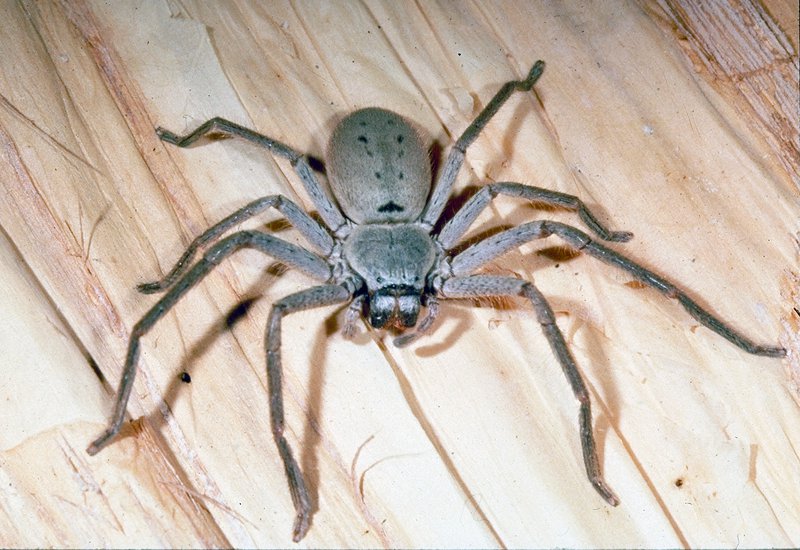 This is without a doubt one of the most terrifying spiders in the world. The body can grow up to 1 foot long, and it also has a leg span of up to 6 inches.

The Huntsman Spider is also sometimes referred to as the “Banana Spider” because it hitchhikes in banana boxes in order to get to a new destination.

It is most commonly found in Asia, however because of its hitchhiking tendencies it also has been located in Texas, Florida, and California.

The way this spider walks is the most terrifying part. It is extremely fast, can walk on its side, and even scurry up even surfaces such as a window with no problem.

This is one of the largest spiders on the face of the Earth. It got its name from its eating habits.

Unlike the previous spider which doesn’t eat birds, this spider literally eats birds. It can eat anything the size of a bird!

The body grows up to 1 foot, and its fangs are huge at one inch long. The Huntsman Spider is technically a bit longer, but this spider has a larger body mass which is why it is considered bigger.

Unlike other spiders, this spider can make a hissing noise by rubbing its legs together. The noise can be heard from up to 15 feet away and makes people very uncomfortable.

This is the largest spider species in the world, so watch out!

If it feels threatened by you, you can expect a nasty bite followed by severe nausea, sweating, massive pain, and swelling. You’ll be fine after a week or so…

This spider’s body only grows to 3-4 inches long; its legs however grow extremely long, and as the name implies it can be found on all of the Hawaiian Islands.

They typically live outdoors, but recently have been finding their ways into people’s homes.

Unlike almost all spiders, this is one of the few that doesn’t spin webs. It also carries her egg sacks in her mouth for a month so she can guard her children, rather than instantly abandoning them!

While this spider appears scary, especially as it has a habit of popping up in people’s homes, this spider is actually quite helpful. It feasts on all kinds of insects including cockroaches! 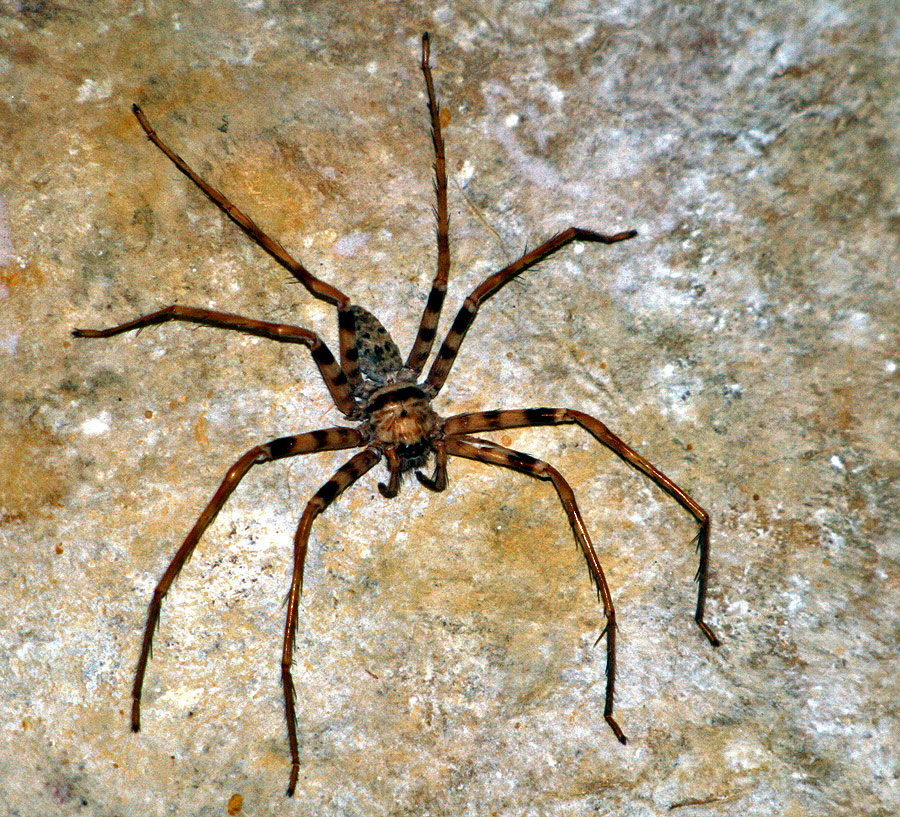 This is a frightening species of spider that was recently discovered in 2011, in a dark cave in Laos. It’s very similar to the Huntsman Spider, but is technically its very own species.

The leg span grows up to a shocking 12 inches long! It is almost the largest.

What makes this species so creepy is how it moves. When moving fast it can appear like a crab, which is what makes it so easy for it to catch its prey.

You shouldn’t have to worry about discovering this spider, unless you’re planning on exploring any dark caves in Laos. Perhaps they may also be lurking in other caves around the world, waiting to pop out at you…

Thanks for reading! What spider stood out the most to you?

If you think you may have a pest problem, give us a call at 855-WILDIFE and we’ll be sure to help & provide some tips.

Offering
As Featured on These Networks & Affiliates
Affiliations:
About
Wildlife X Team is rapidly becoming the leader in the nuisance wildlife control industry. We lead the way in the development of technology, education, products and services in Wildlife Management.
Read More About Us
100% Financing
SuperMoney offers 100% financing up to $100,000 and 30 second approvals. You'll fill out one easy form and get competing pre-approved loan offers back in real time.
Apply Now
Wildlife X Team offers an exclusive Wildlife Inspection Report® which includes commonly overlooked areas where wildlife can enter and infest your home.
Project: Control or Relocate Birds or Bats